The village of Welton is part of the parish of Welton, Melton and Wauldby, which lies at the foot of the southern edge of the Yorkshire Wolds and runs down to the Humber Estuary. It lies about ten miles west of the city of Kingston-upon-Hull and five miles west of the Humber Bridge just off the A63/M62 near the town of Brough.

The village is at least 1,000 years old and was recorded in the Domesday Book. The Memorial Hall is based around a Georgian house that was originally the Doctor’s House but was later acquired by the main local landowners, the Broadley, later Broadley-Harrison, family, and was occupied by their Estate Manager. In the late 19th century, the estate, added a 5,000 sq ft Hall plus a full size stage to the rear of the house as an amenity for the estate workers. 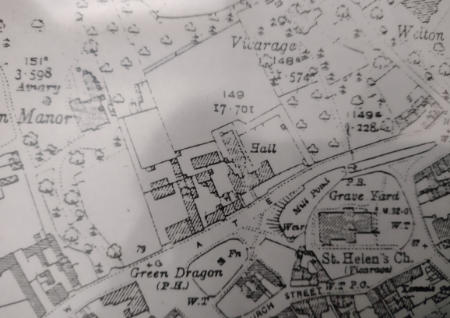 The Hall was acquired in 1948 by the villagers. The estate was being sold off by the remaining family, whose name had become Harrison-Broadley, and the village had surplus funds raised for the war effort that they wanted to use as a memorial for those who had died in the war, hence the name change. The purchase was made on 6 September 1948 by Harry Evison, Henry Kilvington and Tommy Moore, as Trustees of the Welton Welfare Society, which was registered as a charity at the time.

In 1949 it was decided that, in order to provide the Hall with the regular income needed to maintain it, a liquor licence would be obtained and what has become the Welton Memorial Club was created. This was initially closely related to the Hall and you can read more about the history in this piece by the late Ray Parker and some of the information here came from the researches by his brother David, who has produced a history of the village, which is where they grew up. However, eventually, the management of the two entities separated and the Club became a private members club, in part to meet licensing requirements. The Club is still in operation today, leasing part of the site from the Hall Trustees and became a company limited by guarantee in 2019.

In 1985, partly to clarify arrangements between the Hall and the Club, the Hall adopted a new constitution and reregistered with the Charity Commission as Charity 500394. At the same time a formal lease was agreed with the Club. The following was adopted as the objects of the charity:

“The provision and maintenance of a village hall for the benefit of the inhabitants of the parish of Welton without distinction of political, religious or other opinions, including use for meetings, lectures and classes and for other forms of recreation and leisure time occupation, with the object of improving the conditions of life for the said inhabitants.”

In 2017 the Hall Trustees determined that the Hall was in need of some major refurbishment and also realised that they needed a new constitution. It was decided to become a Charitable Incorporated Organisation [CIO]. This was duly set up as Charity 1180894 but maintaining the original objects of the old charity. On 29 February 2020 all the assets, liabilities and obligations of the old charity were duly transferred to the CIO.

The Trustees had some difficulty in determining the best way to refurbish as the Hall is a Grade II listed building and the relatively steep slope on the site presented a number of problems, not least the cost of making changes. The Trustees were able to obtain grants, some very substantial, from a number of sources including:

The Trustees have been able to make the following improvements:

Around the same time the Trustees agreed to rent out part of the premises to a villager who wanted to run a small takeaway café.

Welton is a very picturesque village centred round a village green, pond and church. It is a popular base for a number of walks, including the Wolds Way long distance footpath which goes through it. There are the remains of Roman villas in the area and various old gravel quarries which now form Welton Waters, a an area popular with bird watchers and used by sailors and anglers.

The church of St Helen’s dates from the late 11th century and was restored in the late 19 century by the renowned Gothic Revival architect, Sir George Gilbert Scott, responsible for many iconic buildings, notably the Midland Hotel which fronts St Pancras Station in London. 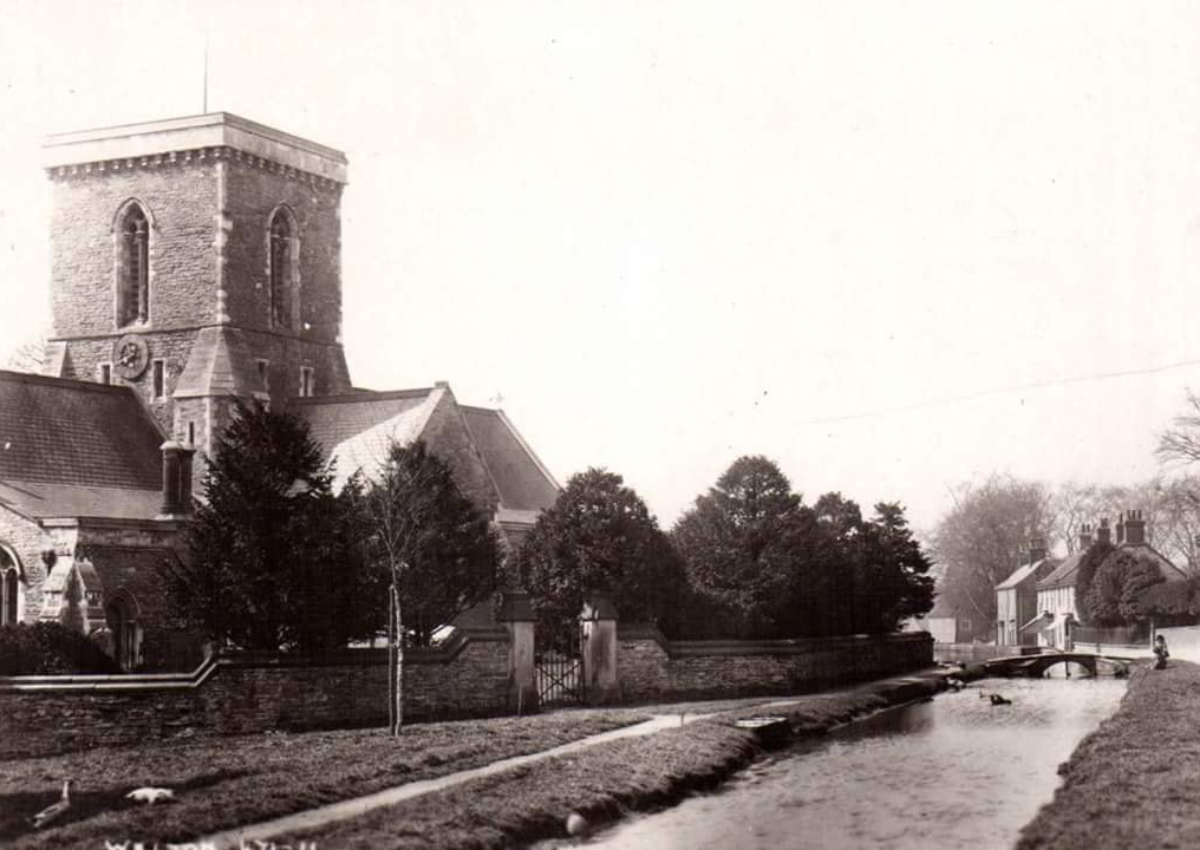 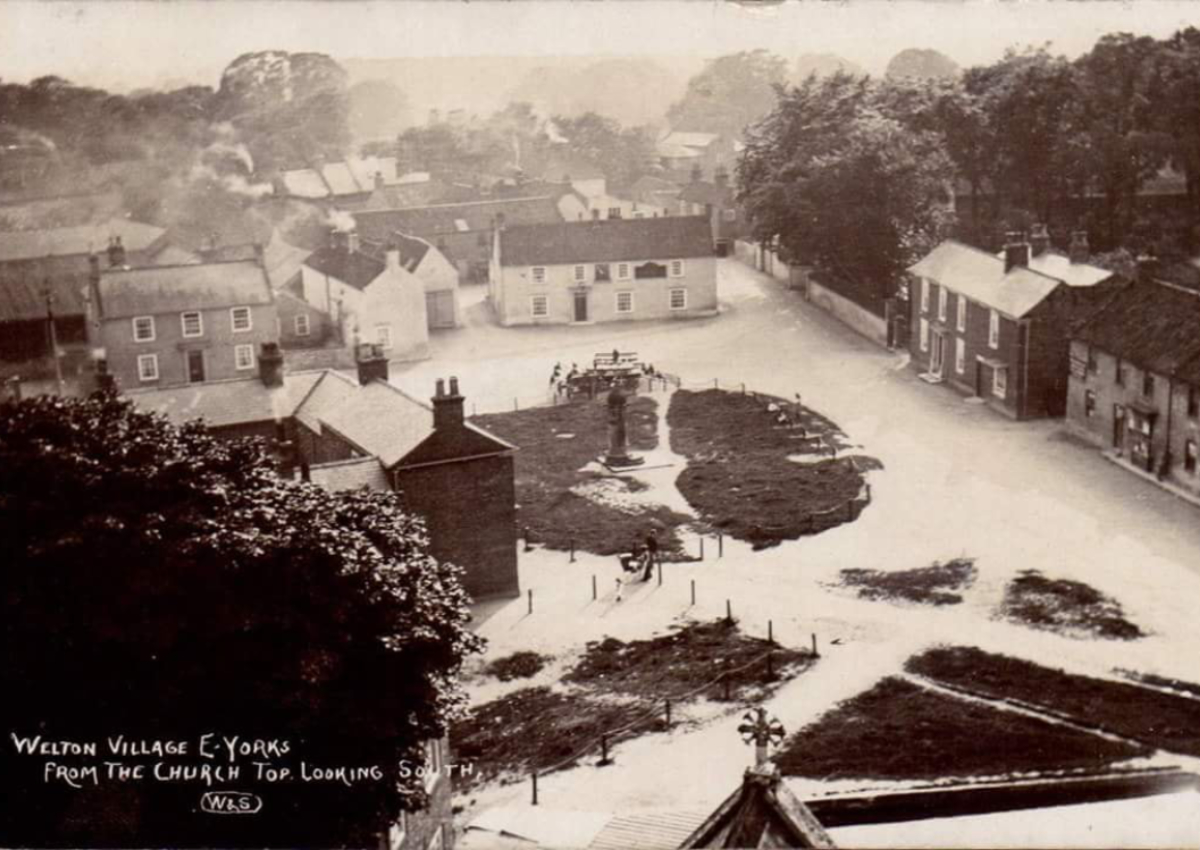 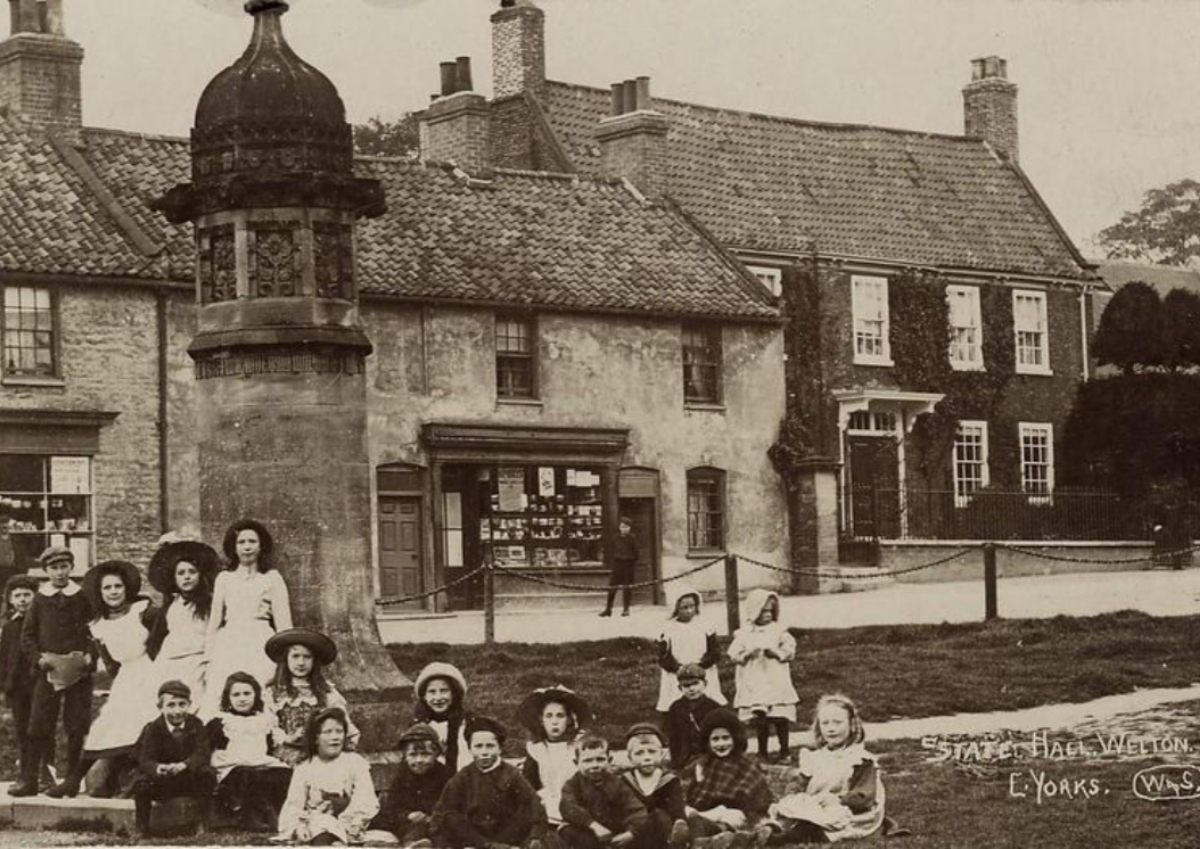 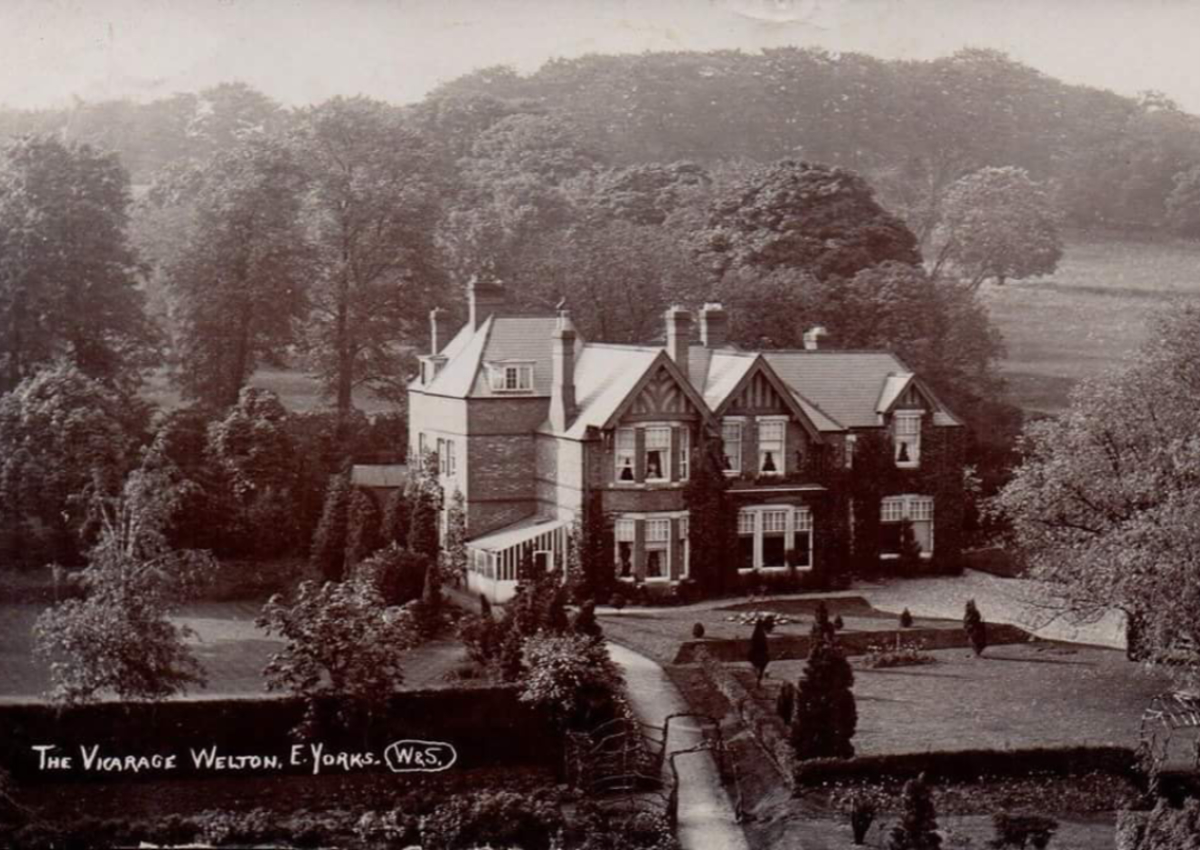 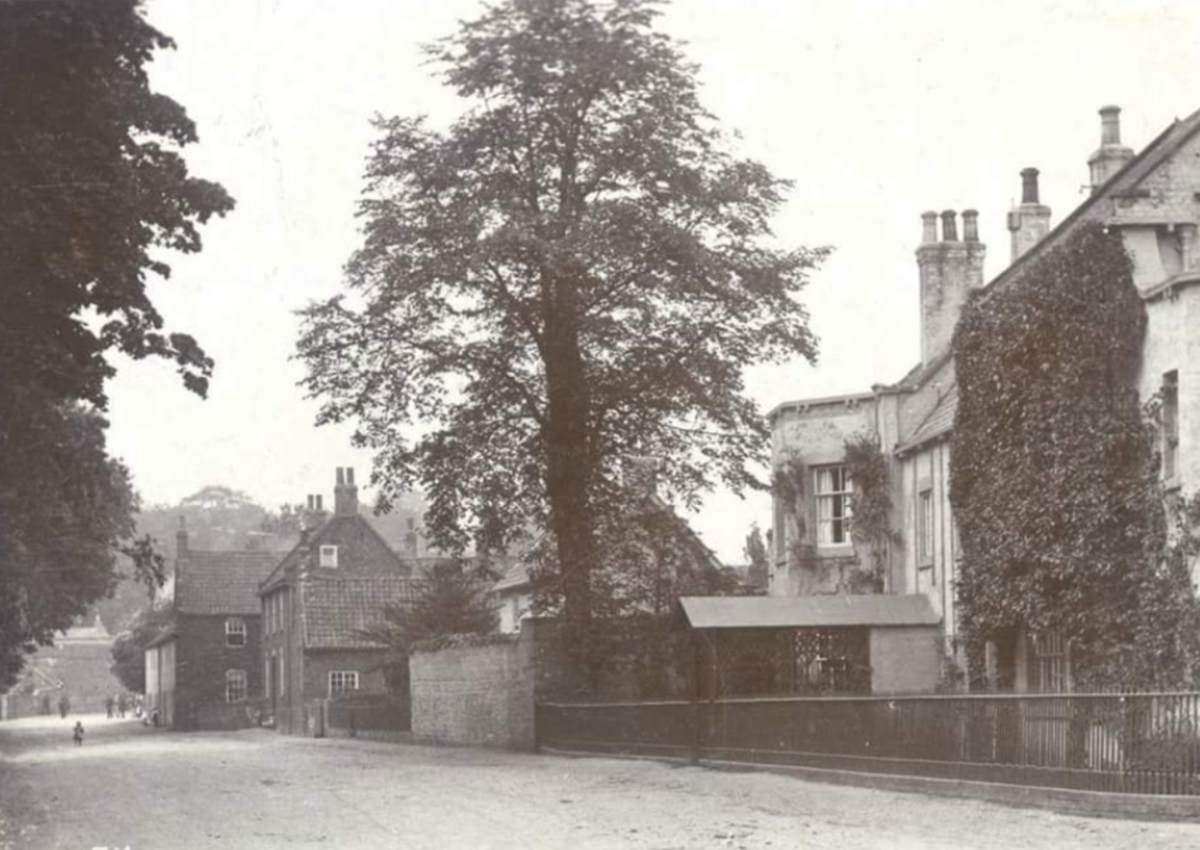 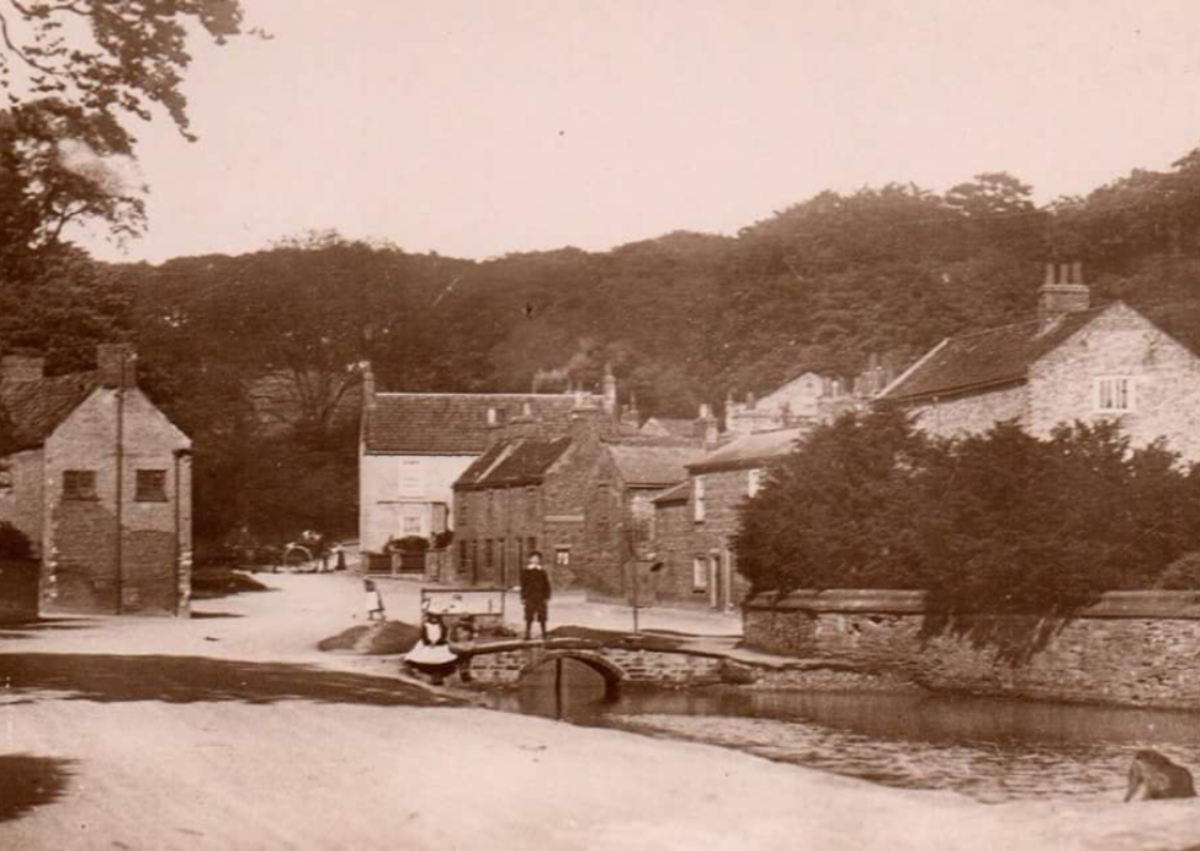 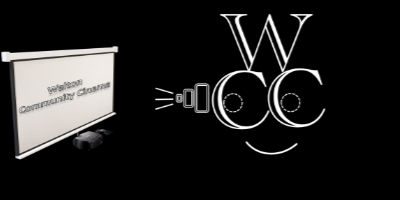 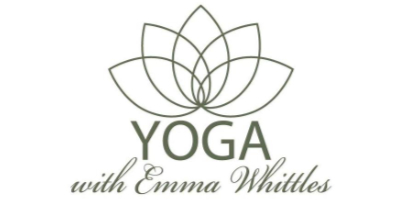 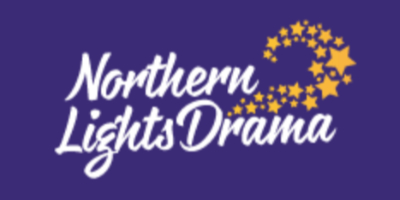 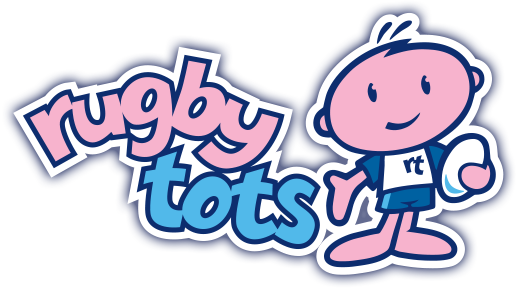 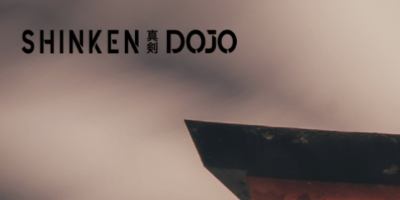 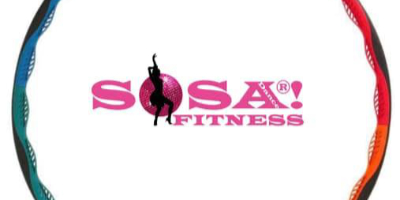 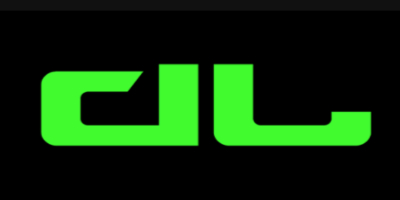 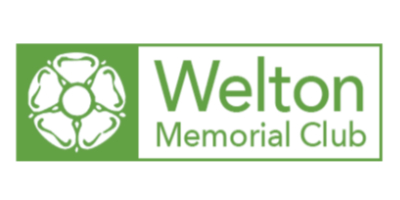 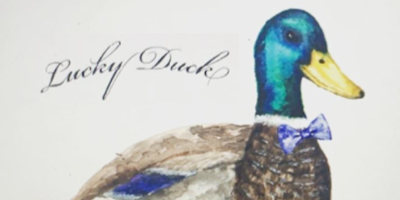